It's All About Having a Growth Mindset

This is your brain on learning! WHAT???

Check out the image below!  What you are looking at here are two dyed brain cells, called neurons.  The red and the purple neurons are in the process of connecting.  The branches coming off of the large circular structures, called nuclei (the singular is nucleus), are called dendrites, and they stretch out and connect to other neurons as we learn.  Learning causes our neurons to grow abundant and stronger connections with each other, creating various series of interconnected networks that result in the learner acquiring new and better skills and new and deeper knowledge! 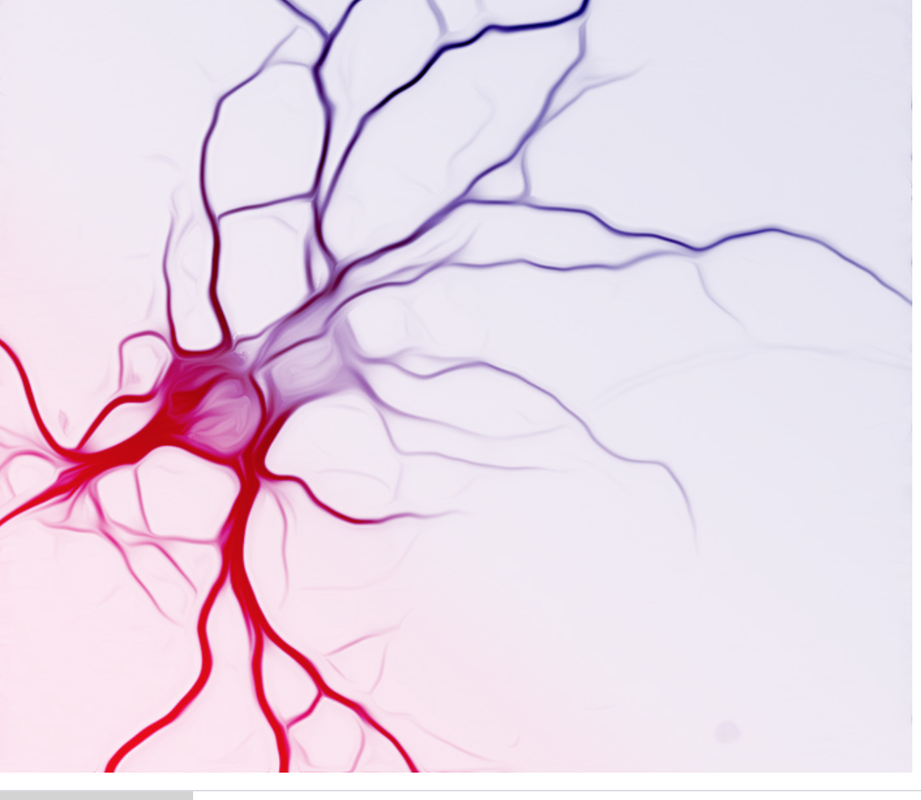 What is a mindset anyway?

According to Wikipedia, a "mindset is a set of assumptions, methods, or notions held by one or more people or groups of people. A mindset can also be seen as arising out of a person's worldview or philosophy of life."

Have you ever asked yourself about your own mindset, the way you see the world, the assumptions you make about what you are able to do and be?  Your mindset can actually hold you back or catapult you forward. How is that, you ask?  It has to do with the difference between seeing your intelligence and capabilities from a fixed or a growth mindset.

So, what's the difference between a fixed and a growth mindset?

That's what we are about to explore in a class-wide inquiry. Let's begin by watching the two videos below.  The first video is Eduardo Briceno's 2012 TED Talk called "The Power of Belief".  Mr. Briceno is the co-founder and CEO of Mindset Works.  ​Mr. Briceno explains the work of Stanford professor's Carol Dweck, which focuses on the difference between growth and fixed mindset and the power in using the word "yet" in our ability to learn.

The second video does not discuss growth mindset, but instead it discusses neuroplasticity, or the brain's ability to "get smarter" by physically adapting to learning.  In the application of these two ideas, that we achieve more with a growth mindset and our brains will change to become smarter with learning, we are free to achieve in ways we might not have thought possible before this inquiry.

This second video focuses on the science of learning as it is explained by author John Green's brother Hank.  Hank Green has a popular YouTube show (with 6.9 million subscribers) called SciShow. In this episode, Hank explains how the brain changes and adapts to new learning.  The science is encouraging because it proves our brains actually grow smarter as they develop more complex and robust connections between neurons, or brain cells.

Use these resources to round out your learning...

The content of the slideshow below was taken from Eduardo Briceno's organization Mindset Works.  Learn more by visiting his website here: www.mindsetworks.com/science/Default.

You have a copy of this in Google Classroom.

You will use what you have learned to write an editorial arguing the benefits of embracing a growth mindset and learning about how the brain adapts to learning new things.  See the document linked below for the specific details and expectations for this learning task. NOTE:  You also have a copy of this document waiting for you in Google Classroom.

Examples of Arguing for a Growth Mindset Editorials

Here is the work of a former NOMS student.
Here is Mrs. Bestor's example, though notice she does not follow the same outline we are following. 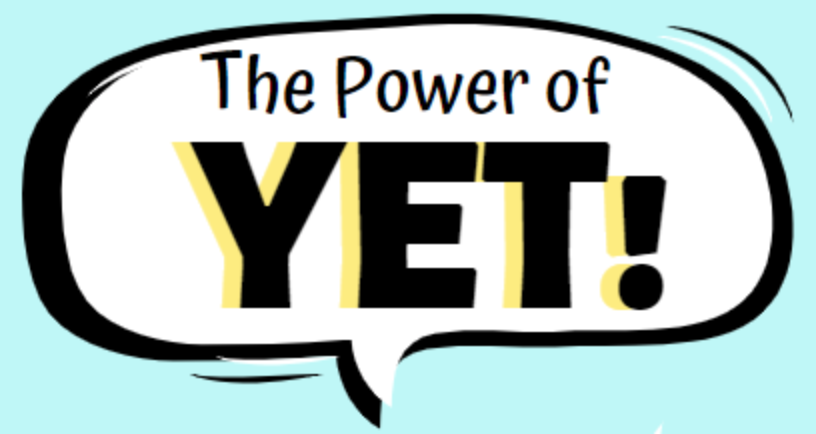